The Curtain is Up on the Culinary Raffle at TheatreZone 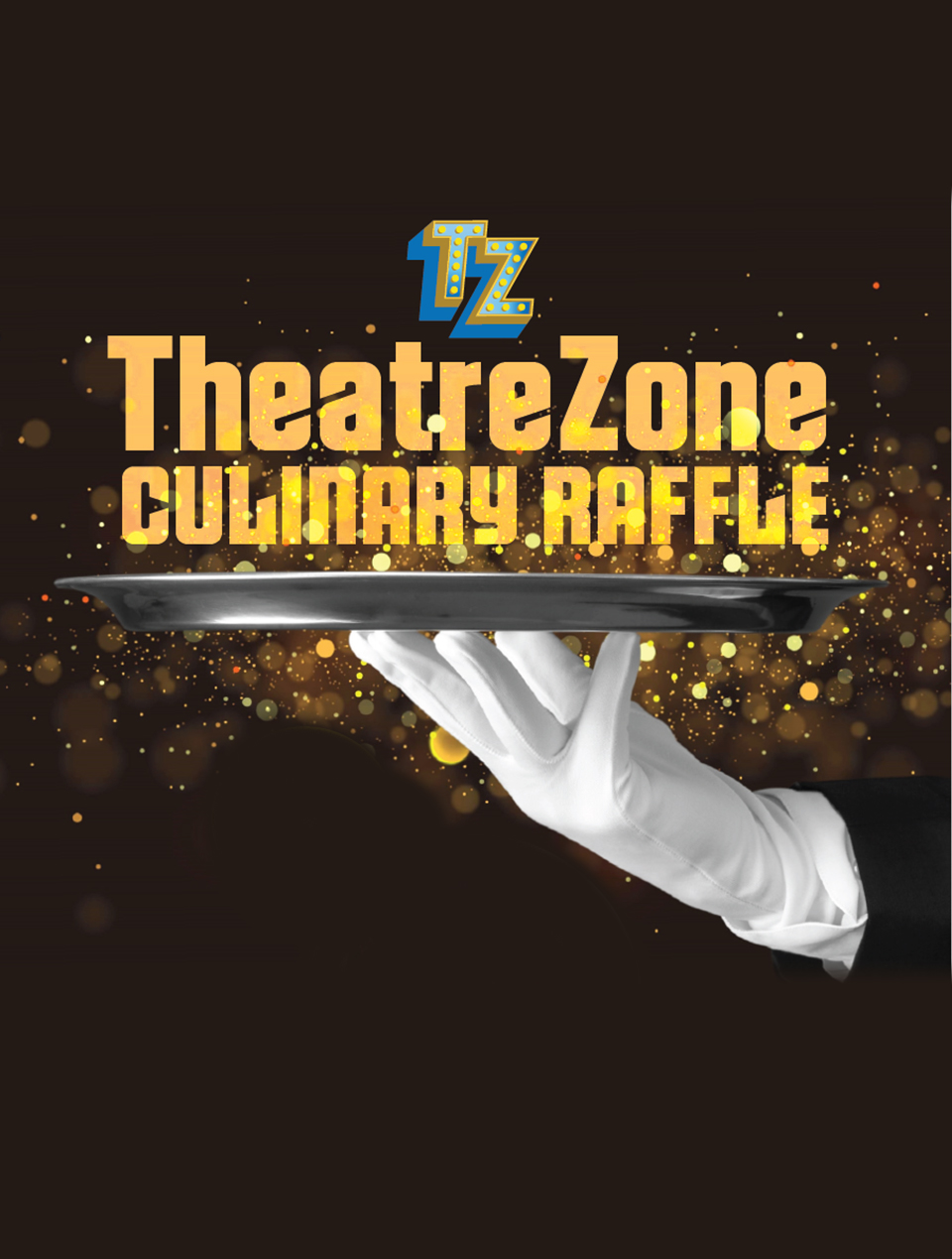 The online raffle, now live at www.Theatre.Zone, features prizes of fine dining certificates valued at a total of $6,000 to 17 of the most highly rated restaurants in Southwest Florida. The certificates will be divided between four winners. The drawing will take place at the final performance of TheatreZone’s final show, Rock of Ages, on May 7, 2023.

Raffle tickets cost $25 each or five tickets for $100 and are available online at www.Theatre.Zone.

“Fine dining professionals are ‘on stage’ with their guests when they provide incredible service and cuisine. Our Culinary Raffle was created with this analogy to our own live theatre in mind,” said Danni.

“Thanks to the success of last year’s inaugural raffle, we raised more than $25,000 to support TheatreZone’s ability to bring professional live theatre to Naples for the enjoyment of audiences and the enrichment of the Southwest Florida community,” continued Danni.

This year’s prizes are:

Grand Prize
$2,100 worth of dining at six restaurants: